On the border between Angola and Namibia lies the Kaokoland, a dry, mountainous, and relatively undeveloped region that takes in the rugged beauty of Namibia's skeleton coast and the northern sandy Namib Desert. The area is inhabited by three large ethnic groups - the Damara, Herero and Himba - each with their own customs, traditions and rituals. The coastal Kaokoveld Desert stretches over 45,000 square kilometers and houses the well-known prehistoric Welwitschia plant. In this desert is a diverse of wildlife, including giraffes, desert-adapted elephants, black rhinos, a variety of endemic reptiles, and many different species of birds. 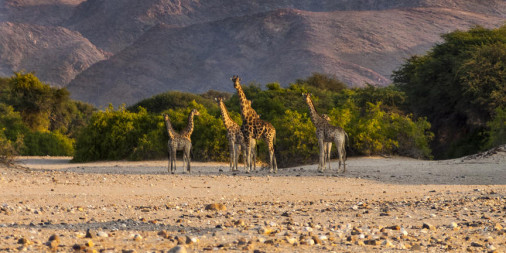 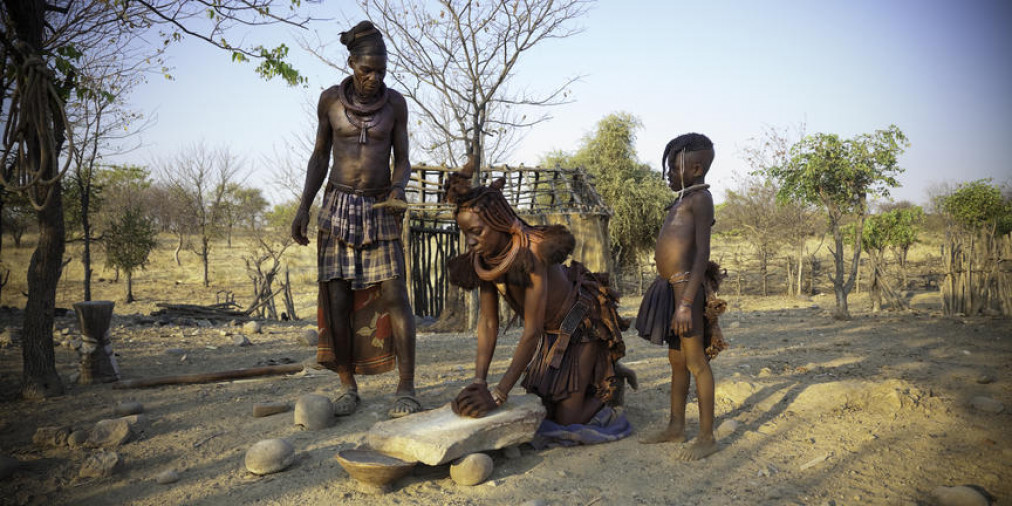 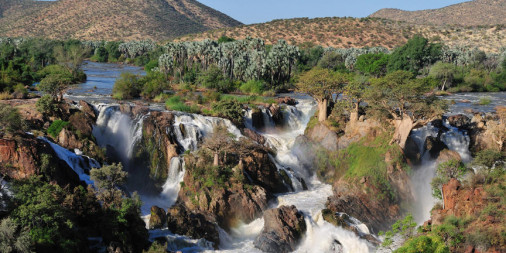 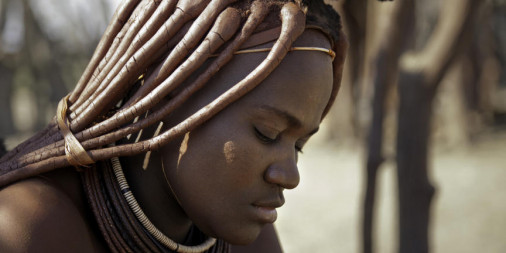 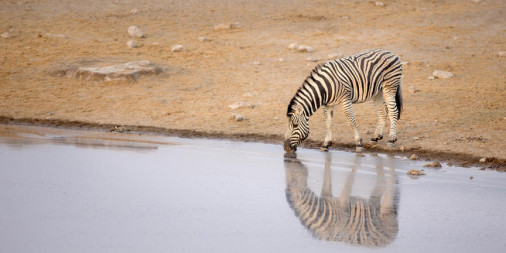 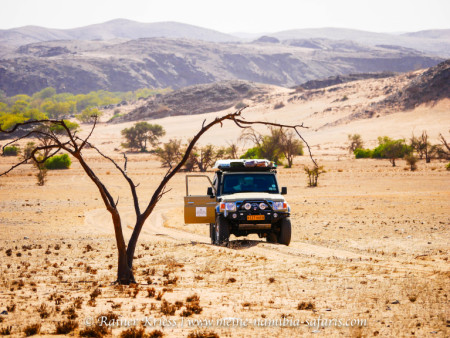 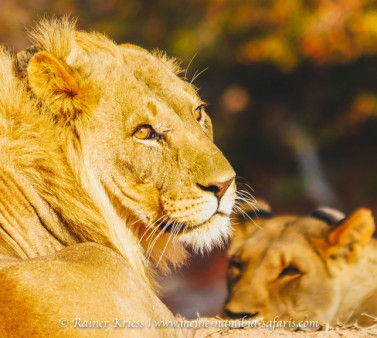 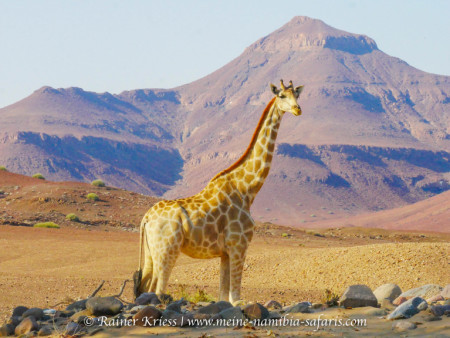 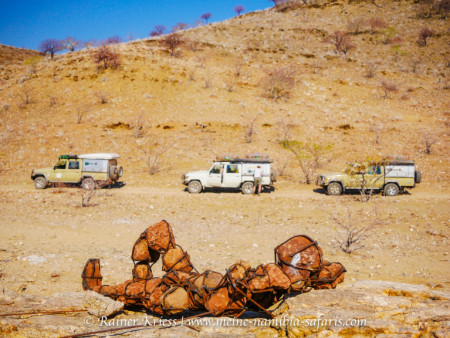 Explore Namibia and Botswana on a Self-drive Safari!

Our clip of the beautiful Okahirongo River Camp in Kaokoland

The Namibia Short Tour is intended for travelers who do not have much time, but still want to visit some of the highligh...

The Namibia Adventure Tour is our most popular Tour. This tour is tailored to the perfect duration, distances, highlight...

As the name suggests, this is the Classic Namibia Tour!With us, this tour will look a little different then most classic...

The Title of this tour says it all! If you would like a tour at a much slower pace, to have short distances between dest...

Namibia Luxury of the Landscapes

Namibia not only offers great landscapes, but also luxury. When combined, this creates the Luxury of the Landscapes Tour...

Experience the highlights in the northern parts of Namibia with a final luxurious touch at the mighty Victoria Falls. Th...

On this tour you will visit Botswana's most renowned National Parks, the famous Victoria Falls, Caprivi Strip and the Et...

The Botswana adventure takes you to the wild and sandy heart of Botswana. A breathtaking Kalahari landscape with a huge ...

Our best experience ever. I've travelled a lot, but the passion, friendliness, and perfection of the Meine Namibia Safaris team took everything onto a new level. Thanks again for a fantastic experience!

Brilliant! If it were possible I would give more stars!
This was a 3 week trip and 3 vehicles including Rainer as our guide and mainly camping (although the alternatives looked beautiful).
The planning and organisation of the trip was meticulous to the last detail - from food, cold drinks (in 40 degrees!), showers to vehicles and tools for all eventualities. Nothing was overlooked.
Namibia is a fascinating country wild and remote but such a trip needs to be taken seriously.
Rainer is a very knowledgeable and experienced and sensitive to the environmental impact of such a trip on a fragile ecosystem.
I had complete confidence in his ability to deal with any eventuality.
The days never felt rushed; the vehicles were incredibly well prepared and safety well considered.
It was an amazing trip with a great guide and I can not recommend Meine Namibia Safaris highly enough!

Phantastic Tour! Very good preparation! Very good compliance with all our wishes. Best knowledge of places and what to do and see. Excellent meals cooked by Rainer himself! Perfect Service! We spent 2 weeks together and don't want to miss a minute of it.